The world’s largest electricity producer reforms its power sector. The development of a provincial spot market is increasingly important to allow for efficient power plant dispatch in China. Zhejiang province aims to introduce a spot market by early 2019.

China generated about 6000 TWh of electricity in 2016, which is almost 25 per cent of the global electricity generation during that year (source: Enerdata). Starting with the publication of the famous document  No.9 from March 2015, the country’s power sector is undergoing a relaunch of its power market reforms that started in the 1980s. According to this high-level policy document the electricity sector of China should transition from a state-managed to a market price-based system.

As has been explained earlier in various posts on the undergoing reform of China’s power market, direct trading through bilateral negotiation or centralized auctions for long-term products has been the main focus of the reform implementation as of now. It is also requires a 100 per cent direct trading share for industrial consumption by 2018 (Source: RAP).

According to the National Energy Administration, the introduction of spot markets in China is however gaining momentum. Some provincial pilot spot market projects are to be launched by 2018, while a broader roll-out is to be achieved by 2020. Such a timeframe is certainly ambitious. Designated regions for spot market pilots are the province of Gansu, the Jing-Jin-Ji region around Beijing (Source: RAP) and also the economically well-developed province Zhejiang on the East coast. 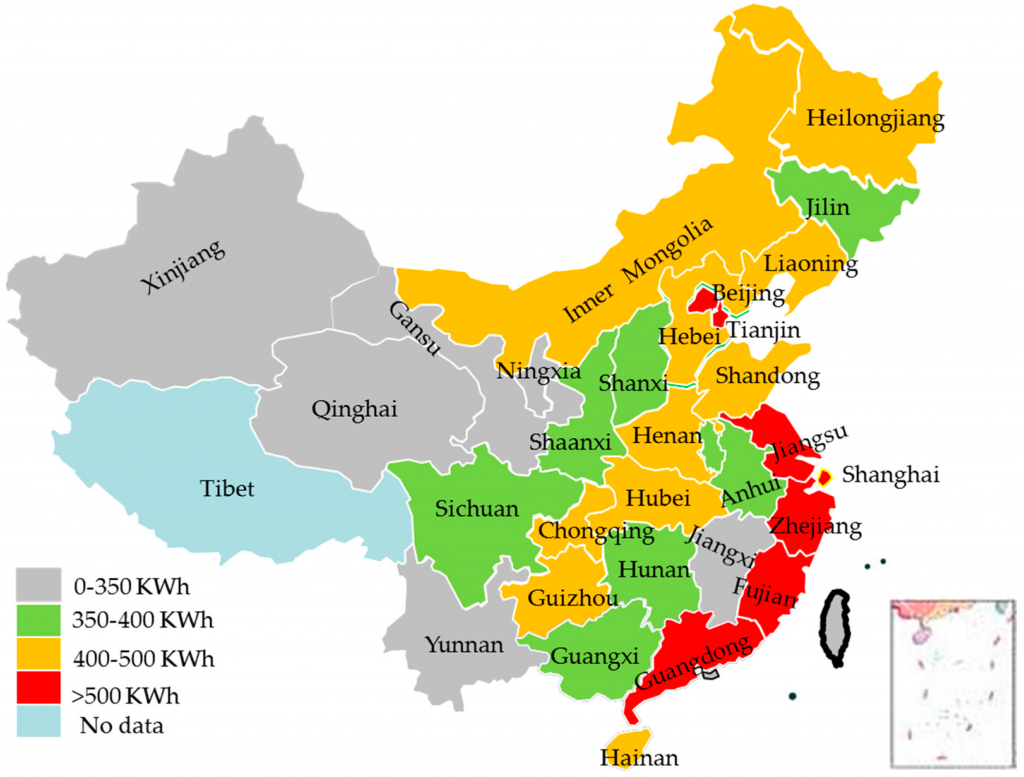 The Zhejiang provincial government therefore recently approved the Zhejiang Electricity Market Design and Implementation Plan. It aims to realize a provincial electricity spot market and a financial market. Those electricity markets shall play a role in allocating resources, improving the efficiency of operation, guiding investments and reducing costs. One of the largest generation companies of Zhejiang is to oversee the development of the spot market in cooperation with an international consortium on behalf of the Zhejiang government.

According to the tender document, the Zhejiang market design should adopt a Gross Pool model and is planned to start trial operation in the first half of 2019.