The CO2 reduction targets and the CO2-pricing system in the transport and heat sectors have been considered in the previous two parts of this series. The third and last part examines the sectoral measures. The support programmes for private individuals and companies in the buildings and transport sectors are being elucidated on in the following.

Increased support for renovation in the buildings sector

In principle, the German government would like to increase the renovation rate and encourage the renewal of heating systems (source: Federal Government). For example, a simple and technology-open tax incentive for energy-efficient building refurbishment measures is to be introduced. From 2020, a subsidy for owner-occupied property will be introduced and is intended to ensure that all income classes benefit by being able to deduct investments from their tax burden.

The existing investment promotion programmes in the building sector are to be bundled and optimised in a new concept, the Federal Support for Efficient Buildings (BEG). Application procedures will be streamlined and simplified, while the subsidy rates for achieving the different efficiency levels for residential buildings will be increased by 10 percentage points.

The funding programme “energy-oriented city refurbishment” is to be increased so that comprehensive energy efficiency measures can be better implemented at neighbourhood level. From 2022, new federal buildings must at least meet the KFW Efficiency House 40 standard. In a major refurbishment project, existing governmental buildings are to receive at least the KFW 55 standard between 2030 and 2050. 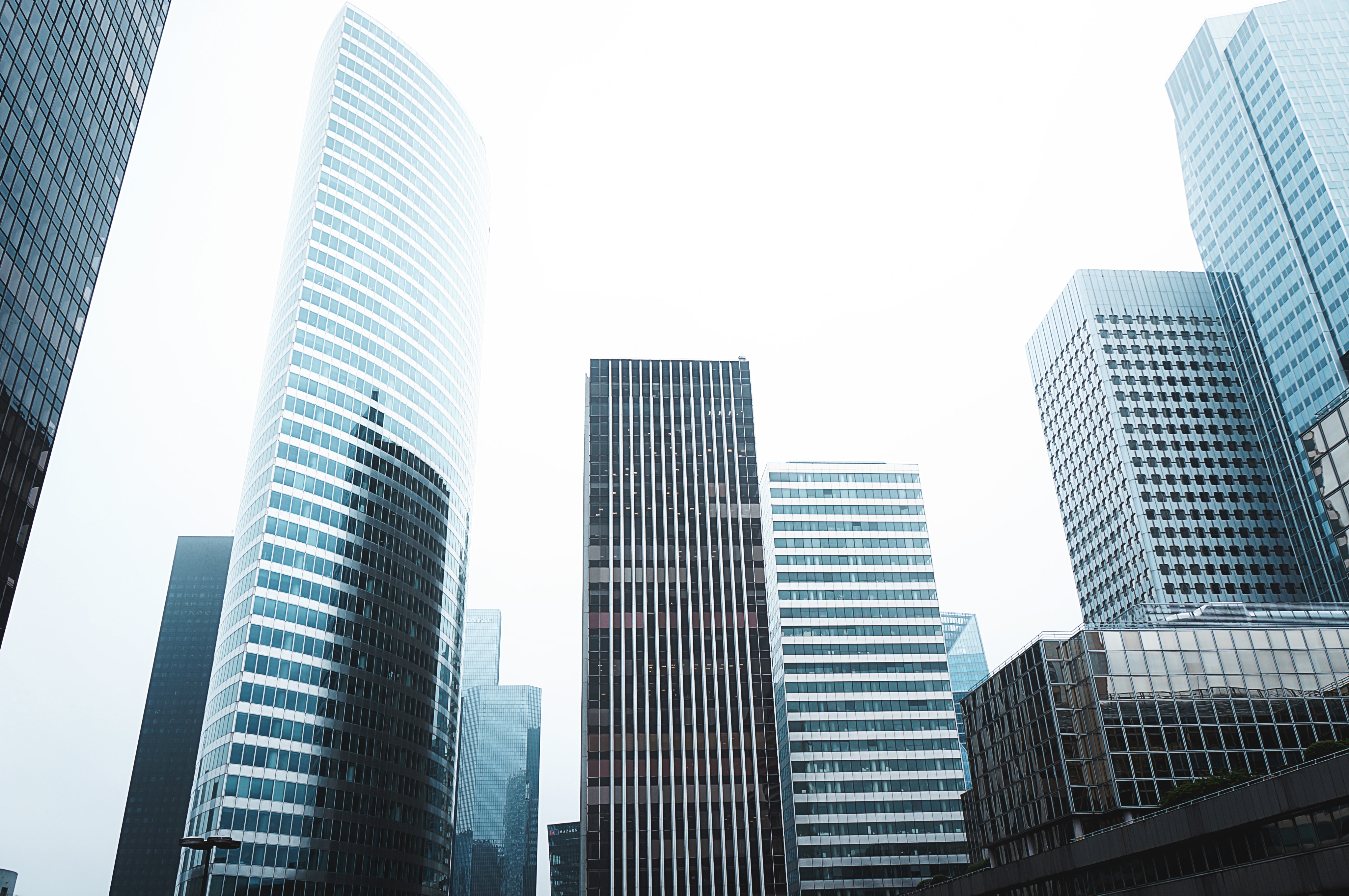 When heating systems are being replaced, the exchange rate, in particular for oil heating systems is to be enhanced. An “exchange premium” with a 40 percent share of funding should lead to heating systems to be converted to renewable heat or efficient hybrid heating systems. This support is part of the BEG (source: Montel). In addition, from 2026 the installation of oil-fired heating systems in buildings in which more climate-friendly heat generation is possible will no longer be permitted.

Recipients of housing allowance will be supported by a 10 percent increase of the allowance in order to avoid social hardship. Increased heating costs due to CO2-pricing can partially be levied to tenants due to changes in the German tenancy law.

Many small wheels for a transition in the transport sector?

CO2-emissions from transport have risen again since 2005 and amount to 20 per cent of all German greenhouse gas emissions. Until 2030 the transport sector must reduce its emissions to 95 to 98 million tonnes of CO2. According to current data, however, only a reduction of 13 million tonnes to 150 million tonnes will be achieved by 2030. The remaining gap of almost 55 million tonnes is to be achieved through a rich bundle of subsidies and incentives (source: Federal Government).

In order to make transport more climate-friendly, the Climate Protection Programme 2030 focuses on the promotion of electric vehicles and charging infrastructure, the expansion of public transport and cycle paths, the shift of traffic to rail, a CO2-dependent vehicle tax and higher costs for short flights (source: Electrive).

Expansion of infrastructure for e-mobility

The infrastructure for e-mobility is to be increasingly supported, so that in 2030 there will be a total of 1 million public charging points. Until 2025 the construction of charging stations is to be promoted accordingly. A master plan “charging station infrastructure” is to clarify the requirements with automobile manufacturers and the energy industry, whereby regulatory measures may be taken as well. Simplified regulations should make it possible to expand the usage of joint charging stations, i.e. privately and commercially used charging points. A “national control centre” for e-mobility will coordinate the ramp-up of the charging infrastructure. The distribution network operators will receive framework conditions that aims to leverages investments in an intelligent and controllable electricity grid.

Promoting the switch to electric vehicles is to be extended until 2030 by extending the company car regulation for electric cars. The tax exemption according to § 3d Motor Vehicle Tax Act for electric vehicles will apply until the end of 2025, or latest until the end of 2030. The purchase premium for electric cars will be extended from 2021 and increased for vehicles with a price below EUR 40000. With these measures, seven to ten million electric vehicles are to be registered on German roads by 2030. By promoting manufacturing sites for battery cell production, the climate package aims to develop German competence and technology within the entire e-mobility value chain. 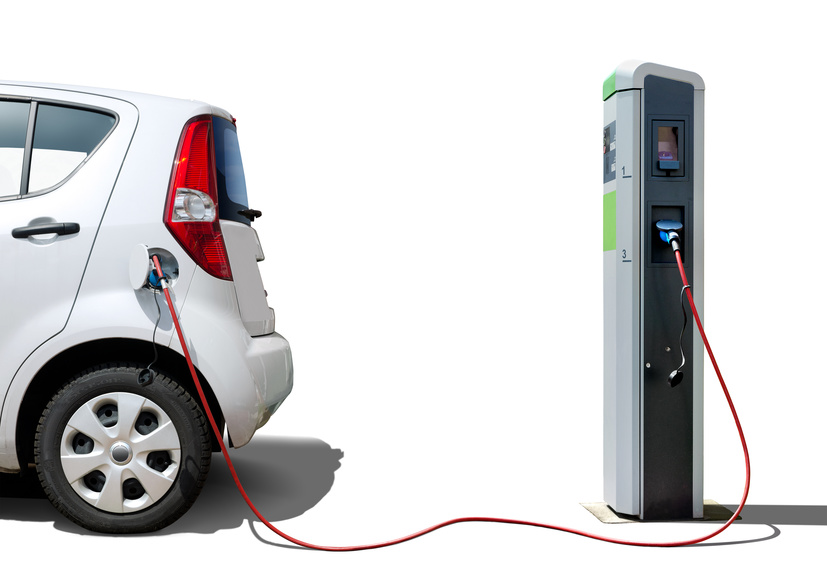 Public transport is to be improved by increasing federal funding to EUR 1 bl. per year from 2021. The funds are to increase to EUR 2 bl. from 2025 and thus enable investments in local transport networks. At the same time, the government is planning to expand fast cycle paths and cycle paths along federal roads. Ten model projects are to make public transport more attractive and strengthen it with the introduction of annual tickets with a cost of EUR 365.

To make rail passenger transport more attractive, the federal government and Deutsche Bahn intend to invest some EUR 86 bl. in the rail network by 2030 (source: DVZ). The Federal Government intends to present a law by 1 January 2020 which will increase the air traffic tax to such an extent that the value-added tax on rail tickets for long-distance traffic can be reduced from 19 to 7 percent. However, it is not certain whether a 10 per cent reduction in train ticket prices will be an incentive for increased travels by train.

In order to lower CO2-emissions in freight transport , the purchase of alternative drive systems for trucks should be promoted. The climate package states an ambitious target: one third of all mileage in heavy road freight transport in 2030 will be achieved by electricity or electricity-based fuels. A CO2-surcharge on the truck toll is intended to promote climate-friendly drive technologies.

A law on the reform of the motor vehicle tax for passenger cars should align the amount of the tax more closely to the CO2-emissions of the respective vehicle. This should have a clear steering effect towards low-emission drives, especially for new cars. For new registrations from 1 January 2021, the tax assessment basis will be CO2-emissions per km. Cars with emissions above 95 gCO2/km are classified into two emission levels with higher taxes respectively.

The increase in the commuter allowance from 2021 to the end of 2026 to 35 ct/km for commuting distances longer than 21 kilometres counteracts higher fuel prices due to the national emissions trading system (read more here: “The German Climate Protection Programm 2030 (II) CO2 price and the energy sector“). It is uncertain whether CO2-savings or a switch to trains and public transport in commuter traffic will be attained.

In order to implement the measures mentioned in the climate protection programme 2030, new regulations or at least legal reforms are required in some cases. For the time being, the Federal Cabinet still has to approve the package on 25 September 2019. Afterwards the legislative process and implementation commence.

Some of the laws will have to go through the Federal Council. Other parties, especially the Greens, will certainly demand changes. In the following negotiations, an agreement with higher prices for CO2-certificates or other tighter regulations are deemed possible. As things stand at present, the government assumes that the new CO2-trading system will generate revenues of EUR 18.5 bl. by 2023 (source: Energate).

It remains to be seen if current proposals and measures of the government are rather the lower bound for action towards climate protection and energy system transformation for the next ten years. Hopefully the Grand Coalition in Germany does not rule out proposals for changes in the climate package 2030 from the outset. Anything else would be negligent in view of the German CO2-reduction targets until 2030 and 2050. Moreover, negligible or little action will not be an argument for the generations growing up with and being affected by climate change. Six large German environmental associations also following this line of though and reject the German climate package in its current form (source: Montel).