The technology giant and the Beijing-based Energy-Blockchain Labs want to use the new platform for allowing its users to manage their carbon assets. With the help of blockchain technology they want to improve efficiency in China’s national carbon market, which will be opened during 2017. 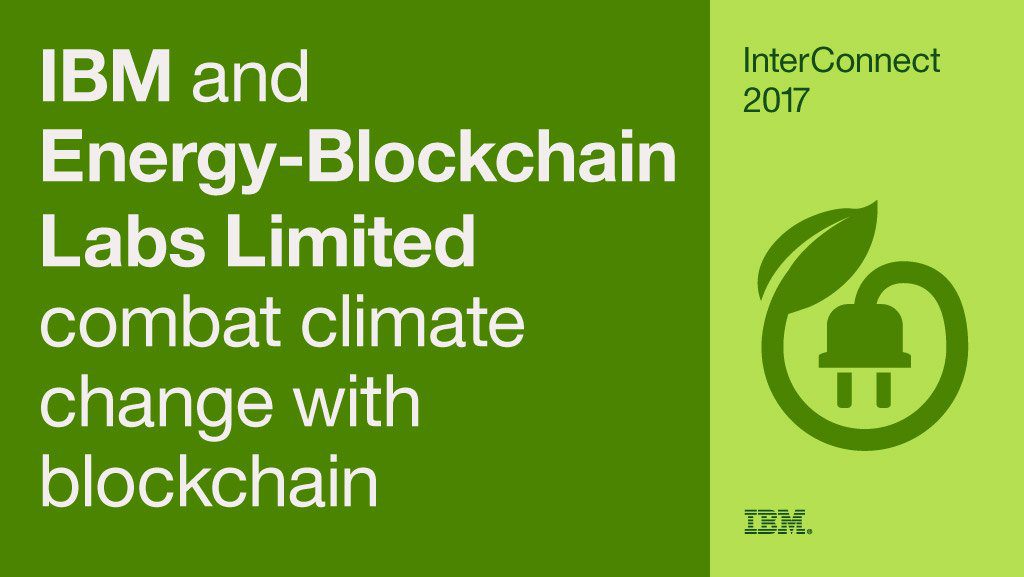 The main benefit for companies using the blockchain solution is certainly to manage their carbon assets more efficiently, allowing cost reduction of up to 30 percent as Cao Yin, Chief Strategy Officer of Energy-Blockchain Labs made clear. A proof-of-concept of the application was completed in the end of 2016, while a beta version of the management platform for carbon assets will be released in May. The first available commercial edition of the platform is expected later during 2017, in line with the start of China’s first national carbon market.

The utilization of a blockchain-based solution for the management of carbon assets or emissions allowances might have several advantages. Smart contracts can be used for immutable and secure collaboration between organizations, while furthermore the credibility of carbon emission reductions and the entire Chinese carbon market can be improved. Regulatory requirements could also be addressed in a transparent and auditable way and thus lower risks for stakeholders.

Germany’s CO2-emissions: Between ambition and reality

What will the electricity market of the future look like?